The client wanted to get away from the traditional Tiki Hut look and do something different, something eye-catching and exotic for a ceiling treatment within the Tiki Hut. When we saw the design it was all of that and more! Making a crisscross structure with a wooden hanging light funnel took some careful craftsmanship 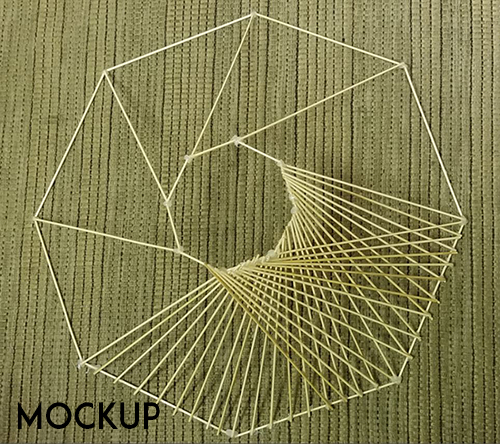 Once the mock-up was designed, we realized that some alterations were needed to support the enormous weight of the structure. Changes were made to the center ring sitting at the top of the hut to carry the weight.

We created the light funnel using the same design as the larger ceiling treatment but on a much smaller and more vertical scale. We also used rope to support the funnel giving it movement but not allowing it to sway to damage the structure itself.

The customer was elated with the way the ceiling and light funnel turned out. It certainly achieved the exotic look they were looking for. We hope you like it too! 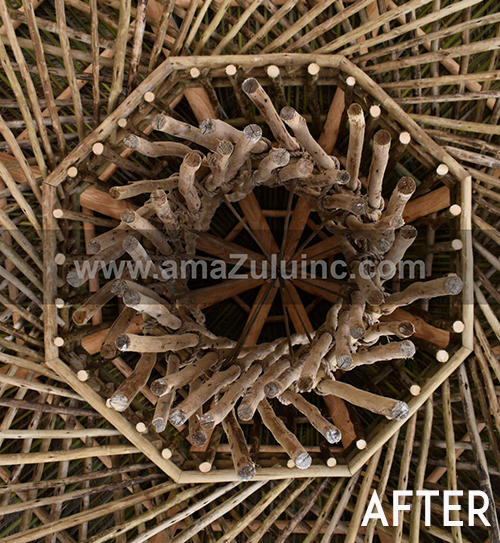 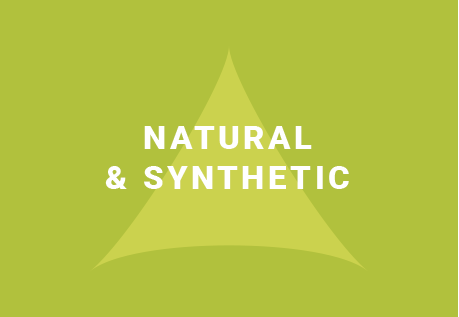 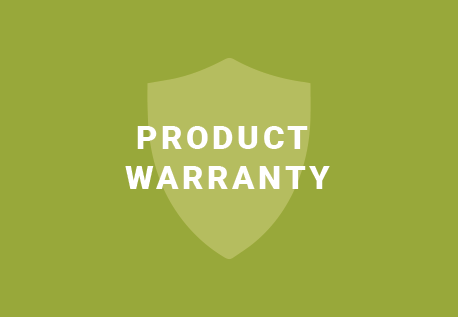 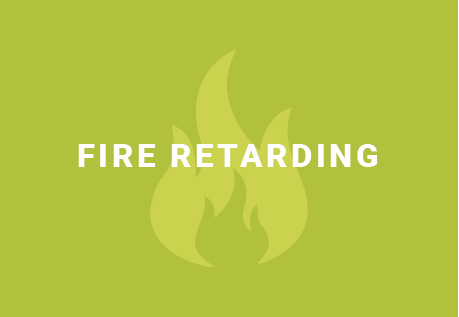 Get a Quote Now

See why Jon Brangan, Deputy Director of Brevard Zoo uses amaZulu, Inc. as a supplier of choice for natural materials.
Click here to watch the VIDEO
Jon Brangan
Brevard Zoo
“amaZulu’s recommendations and superior products set our company apart from the other exhibitors”. Hear more from Dexter and why the Zebra Coalition chooses to work with amaZulu, Inc.
Click here to watch the VIDEO
Dextor Foxworth
Zebra Coalition
“Working with amaZulu has been a pleasure. They have been able to provide unique quality materials at fair prices and always deliver on time. Without their help our Safari Africa and Sky Ride projects would be lacking the natural and rustic feel of real Africa”
Brian Morrow
Lowry Park Zoo

“I just wanted to say thanks for the outstanding customer service and products we received from amaZulu. Our “tiki bar” turned out beautiful. We couldn’t have done it without your help!”

Brent Fox
“amaZulu, Inc. has a tremendous inventory of products to choose from and makes shopping for any type of bamboo or thatch products a painless and economical experience. They had all the projects I needed to build my Tiki Bar.  Any project that has bamboo products specified, I would highly recommend contacting the friendly folks at amaZulu, Inc.”
Barry Deemer

“Every experience we have had working with amaZulu has been a pleasure.  We look forward to many more opportunities in the future.”

Jim St. Clair
St. Clair Construction
“My experience with amaZulu was outstanding.  I came in with no idea what I was going to do, but with the help from Anwar, the ideas just came flowing.  The products at amaZulu were just what I was looking for.  I did my Florida room w/bamboo braid & real bamboo trim. It looks great.”
Ray Bechtel
“Just a note of thanks for the outstanding, creative, timely, technical support your firm has provided to our project. Your material quality, uniqueness and timely delivery have made our project a resounding success.”
Bob Dalton
Lion Country Safari
“amaZulu has always provided us with quality products and great service.  They communicate with us to make sure we purchase the right materials for our unique applications.”
Randy Mattson
Capital Wood Products, Co.
“It is a pleasure to work with very creative minds that can grasp the same vision as the clients that they are working with.”
Spiro Laskaris
Hurricane Brand Holdings
“amaZulu was able to provide a number of different natural looking finishes to completely redo the Tiki Bar at my waterpark. There are lots of companies out there that have a few items similar to yours but none have the wide range of choices that you offer.  If you are ever in the area come enjoy a Pina Colada on us.”
Bruce Bryant
Legacy RV Resorts

“I ordered reed fencing and some zulu rope for a ceiling project in our basement, and found the experience a well satisfying one.  Anwar was most helpful, fast delivery, and everything was as promised.Thanks for a great job.”

Cathy Brouwer
“Our experience with your company has been terrific. You have been on time, accurate, extremely helpful and your suggestions were perfect. The products look great, our customers love it and our next store will definitely include amaZulu products.”
Mike McCahill
“amazulu Inc. has been a great discovery for us here at SeaWorld Orlando. Though they are a new vendor to us they understand our “theme park” urgencies. They have come through with flying colors on all the tasks we have needed their expertise with. Their attention to detail and prompt action to our needs is truly second to none.”
Carol McDaniel
SeaWorld
“amaZulu helped us to completely redefine our waterpark and beach club.  We interviewed all the competitors and found amaZulu to be the most hands-on, knowledgeable, and service oriented.  In addition, I found the staff to be exceptionally friendly.  We will work with amaZulu again.”
Jack Morey
Moreys Piers